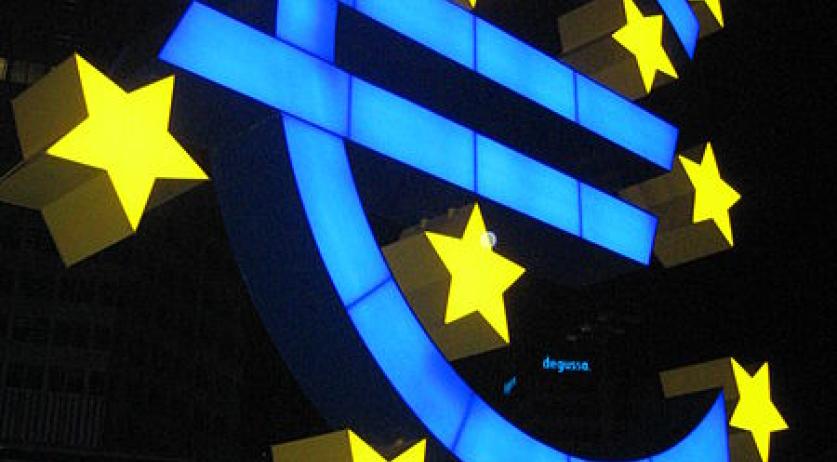 Economists from the Financieele Dagblad warn that preventative measures need to be taken to avoid a possible third recession. After the credit crisis and the debt crisis, there is a fear that The Netherlands could be headed for a triple-dip recession, the Algemeen Dagblad reports. National authorities and the European Central Bank (ECB) have to take stimulation measures to bring European interest back up out of historically low levels. On Monday, the euro dropped to the lowest value in 11 months, after ECB president Mario Draghi hinted at the need for quantitative easing. "The chances that the ECB introduces QE, have clearly increased", says Nick Kounis of ABN Amro. Willem Buiter, head economist from Citigroup, agrees with Kounis, and believes the ECB can no longer skirt a "major QE program."