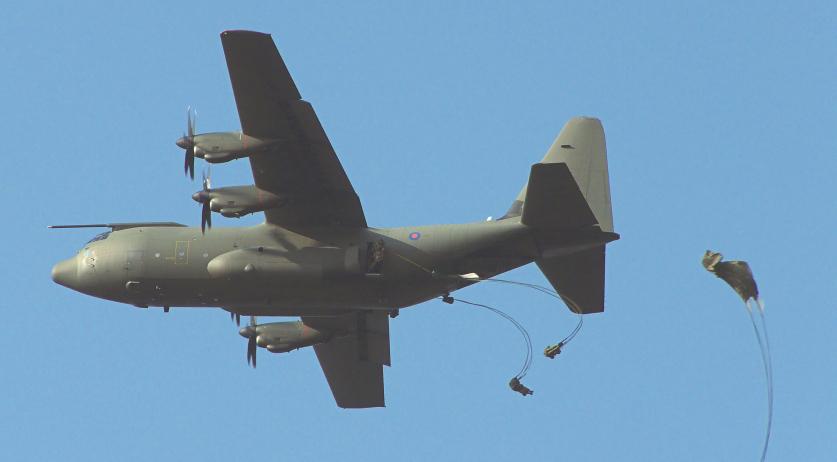 A Dutch Hercules transport aircraft from the Royal Air Force is flying to North Iraq today from Eindhoven, carrying relief goods to UN aid organization OCHA, which will send the goods out to those regions in the area that need it, the Algemeen Dagblad reports. The flight will carry blankets, nutritious biscuits and LED lamps over to the North Iraq city of Arbil. The goods were first meant for the Yazidis in the Sinjar mountains. Since the situation has improved there, the UN is now transferring the goods to other populations in the area that need these items. There are still hundreds of thousands of people fleeing and hiding in the northern region of Iraq where the violence perpetrated by the Islamic State (IS) is putting their lives in danger.