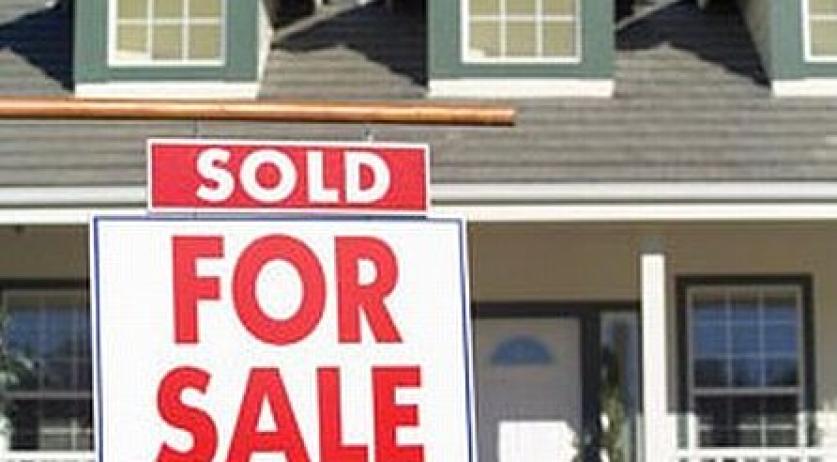 One in three homes sold at a loss

Despite reports from the Central Bureau of Statistics and the Netherlands Association of Estate Agents that the housing market is recovering, around 21,000 of the more than 63,000 homes put up for sale in The Netherlands, are often sold in the first half year at a stiff loss, De Telegraaf reports. According to research from the biggest association of notary publics, Netwerk Notarissen, it is too early to state with any certainty that the housing market is out of danger. "Despite positive trends that the home sale is becoming more attractive, the housing market still has problems. These are not sufficiently recognized", says Lucienne van der Geld of Netwerk Notarissen. The association's research reveals that 45 percent of all buyers are starters who do not have a house to sell to keep the stream circulating. Another problem is that one in four home sales come out of a divorce. "People who get divorced can't wait for better times. Thereby, they are also plagued by the new mortgage rules" Netwerk Notarissen says. With one in three sold homes, the mortgage is higher than the sale price. This does not mean that the lowest point has been passed, however. Van der Geld believes that because more homes are being sold and the prices are stabilizing, does not mean that the crisis is behind us. "You have to look at the financial position of seller and buyer", he says. Accoring to the research, more than 75 percent of sellers have to dip into their savings to finalize the mortgage. And they have to borrow more money from the bank to finance the loss.