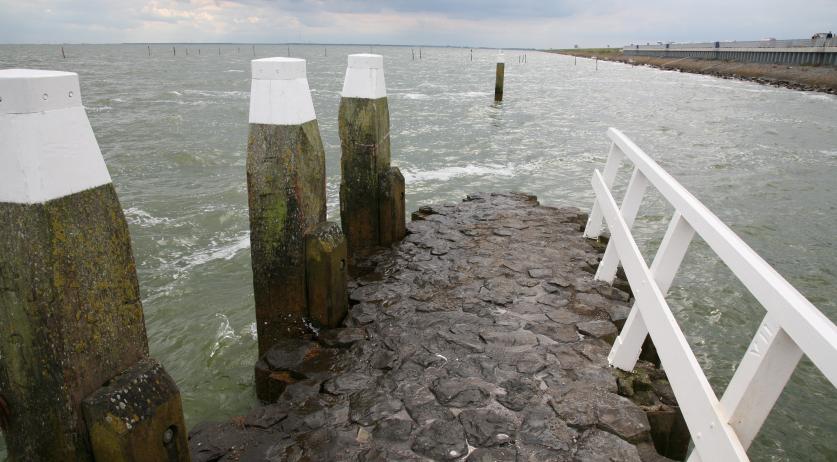 Minister Schultz of Infrastructure has compiled a Delta Program 2015 that stipulates the urgency for dikes in The Netherlands to be fortified along many rivers. The program will run until 2050, and will be introduced by Minister Schultz in September, Nieuwsuur reports.  The program will require millions of extra investment to reinforce the dikes, which Minister Schultz says are safe, but not safe enough. Climate change is causing sea levels to rise, putting low-lying Netherlands in danger. Rocketing population growth also means that The Netherlands remains in danger of flooding. This is one of the biggest causes of the risk. Minister Schultz is worried about vital infrastructures such as hospitals and power plants that are not equipped against flooding. "The level of protection is strongly varied within The Netherlands, and is lower in many parts of the river area than it should be", the Delta Program reads. Various areas have already been pinpointed as risk areas, such as Dordrecht, Zeeland, Groningen and Friesland where dikes will be fortified. Dikes around rivers and water ways such as the Maas and the Lek will be raised. The focus of the Delta Program is to give every Dutch citizen the same level of security concerning water levels. "The safety in The Netherlands will become three to five times bigger and that means that where you were certain of a flooding in the river area once in 1250 years, it will be once in the 4000 or once in the 5000 years" professor Han Vrijling of TU Delft tells Nieuwsuur.