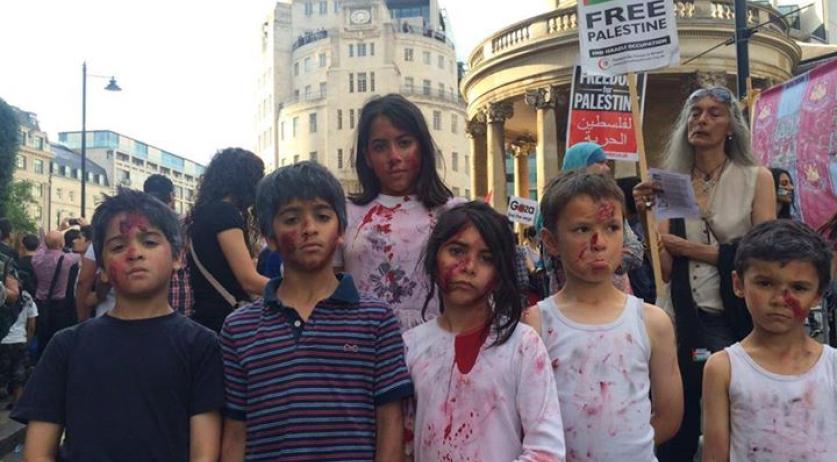 An anti-Israel demonstration planned to take place during a solidarity manifestation for Israel on the Dam square in Amsterdam today has been cancelled. The organizers write on Facebook that the request for permission for the action was handed in too late.  The demonstration, which was in place to show support to Palestine in amongst the pro-Israel groups, was also feared to become a site of tension. The Amsterdam district Centrum has said that they would not have given permission for the anti-demonstration anyways "out of fear of escalation seeing the tensions between the pro-Palestines and the Pro-Israelis." On Facebook, the initiative-taker has said that he understands the district's motives. He does emphasize that there will be action in future, and that the peaceful protest planned for today will likely take place at another time. The Facebook post also urges anti-Israel demonstrators not to go to the Dam today, but states that if they do, then the initiative taker is not responsible for their actions. Various organizations are planning a pro-Israel rally to take place at Dam square from 7 p.m. to 8 p.m. Organizations such as the Center for Information and Documentation Israel (CIDI) and Christians for Israel will be showing support today. In Gaza, Israel and Hamas have agreed to a five-hour cease-fire to allow humanitarian aid into the region. This request was submitted by UN Special Coordinator for the Middle East, Robert Serry. Both the Israeli military and Hamas spokesperson, Sami Abu Zuhri, agreed to the temporary truce, which will last five hours from 10 a.m. local time, Fox News.