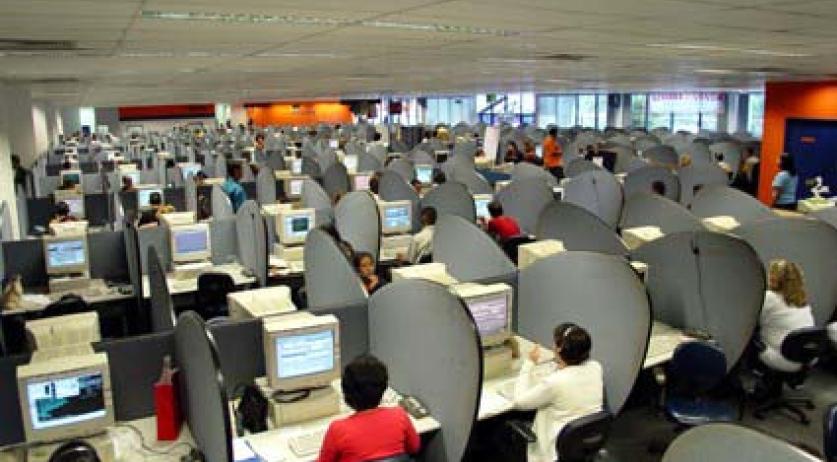 The National Vacancy Bank is saying that there is a significant rise in part-time summer jobs available for young people this year. In May and June, the number of available positions has risen 53 and 61 percent respectively compared to the same period last year. The Vacancy Bank says that most positions are in promotion or sales. Hotel and restaurant, supermarket and cleaning jobs are also on the rise. For young people, the minimum wage differs per age. For 15 year-olds, for example, the hourly wage is €2.57. A 19-year old has a right to €4.50. Robbert Coenmans, president of FNV Jong union says that it would pay off for young people to shop around for jobs with better pay, because employers will often take advantage of lack of experience. The union researched youth employment, and concluded that 65 percent of young people are not satisfied with how much they earn, but hardly ever negotiate a pay rise. Coenmans urges young people to try. "Because in many cases, you can get more", Coenmans tells the Algemeen Dagblad. According to the Algemeen Dagblad, the highest paying jobs are in call centers and electronics businesses. In a call center, regardless of whether an employee is only 18, the average pay is €8.50. In Mediamarkt and BCC, the pay is between €9 and €10.50 per hour.