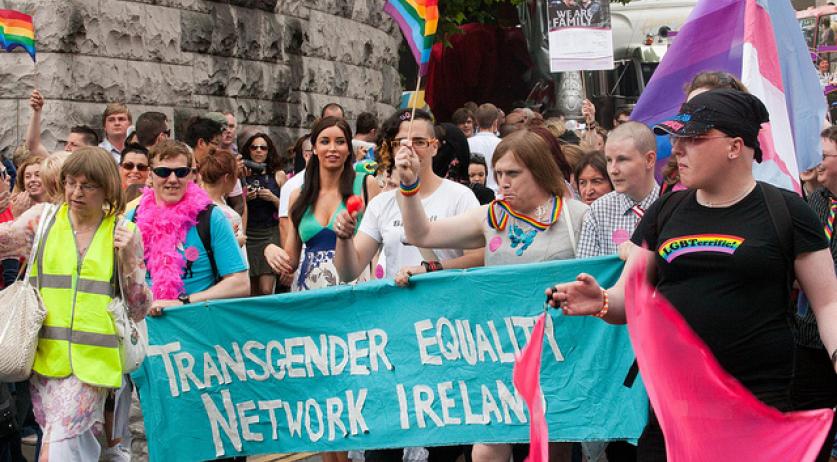 The law that allows transgenders to amend their gender on their passports more easily has gone through today. The law has removed several bureaucratic and stringent steps, making the process more efficient. Previously, transgender individuals needed to go to the judge to have their documents amended. From now on, a document from an expert stating the individual is definitely convinced to belong to the opposite sex, will suffice. Amending the document does not require the man or the woman to have undergone gender reassignment surgery. The demand for the individual to be sterilized has also been removed. The amended birth certificate works through in all government administrations, so that the new gender is also stated on documents such as passports.