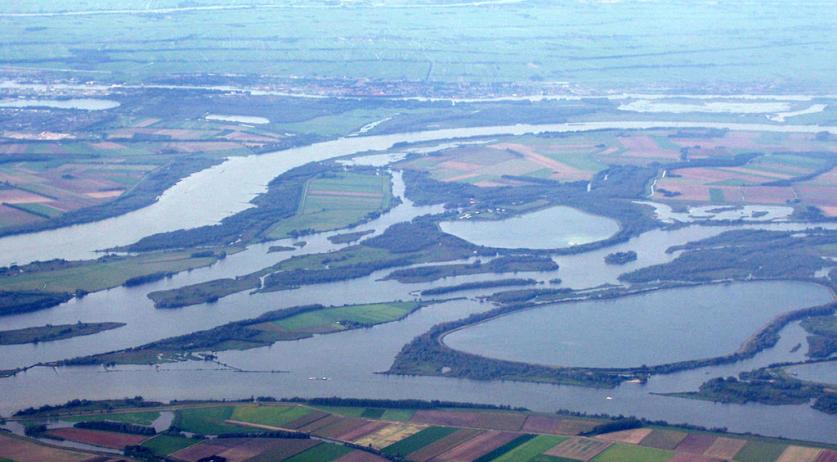 The remains of two soldiers from the Second World War have been found in the Overdiepse Polder on the Maas river in Brabant. The Salvave and Identification service from the Army has announced this today. The bodies were dug up on Friday.  Some people were on the polder near Waspik with a metal detector on Thursday, and discovered the bones. The Army was then called in by the police. The war was fought heavily in the area of Brabant. The Army believes that the bones belong to soldiers because buttons and hair combs were found. Their nationality is not known. The remains have been brought to Soesterberg to see whether an investigation into their identity can be performed. A spokesperson said that this process could take months or even years.