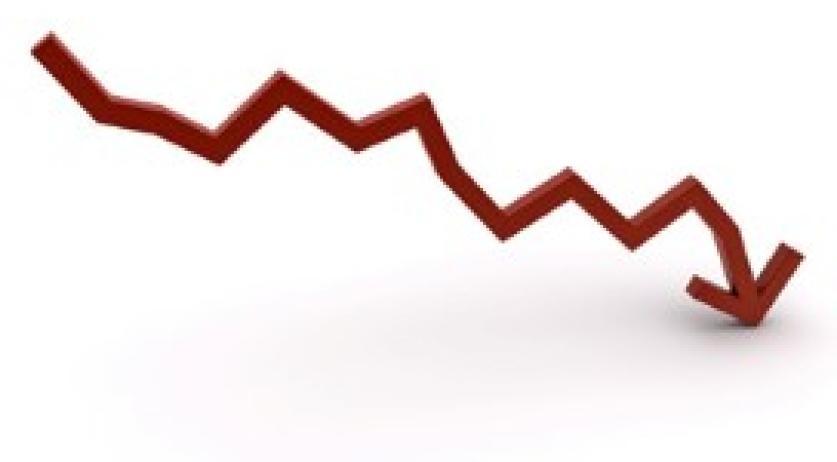 Unemployment rate improves in May

The unemployment rate declined for the first time this year as 14,000 people found new jobs. The rate dipped to 8.6 percent in May, according to data released by Statistics Netherlands, or CBS, this week. Figures from the benefits office UWV show that the amount of welfare distributed has also been in decline for four straight months. Roughly 436,000 people received welfare in May 2014, a drop of 8,000 compared to a month earlier. The unemployment rate is relatively low in The Netherlands compared to the rest of world. In May the unemployment rate in The Netherlands was 7.0 percent of the total population, according to the United Nations International Labour Organization.This was 7.2 percent in April. Total unemployment in the European Union was measured at 10.4 percent, but the entire Eurozone unemployment rate was estimated at 11.7 percent in April. It is lowest in Europe in Austria and Germany, where five percent of the population was found to be unemployed. Estimates from the ILO differ from the Netherlands calculation, as the ILO counts people working less than 12 hours weekly as part of the working population. The CBS does not include these people in their employment tally, which include many students who work a few weekend shifts on average.