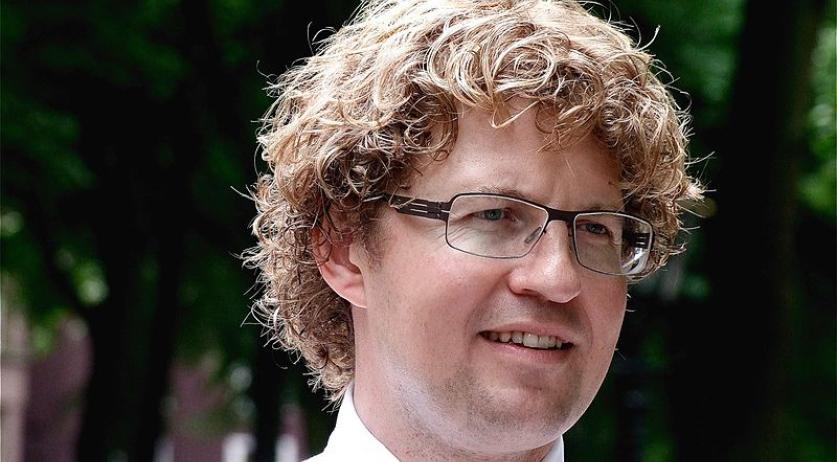 Evangelical primary schools are not up to quality standards, and several are going to be shut down. Six schools from the Foundation for Evangelical Schools (sVES) will have to come under new management, or their pupils will be transferred to other schools.  State Secretary Sander Dekker of Education says that one school in The Hague will be transferred to another school board. A Tilburg school has had its funds stopped because it no longer conforms to the foundation norm. Dekker also believes that four other schools have not yet found a suitable solution to improve education. The State Secretary has given the school boards a so-called 'instruction', which acts more as an ultimatum, and is a new method used to intervene at failing schools. If the schools that have been identified as 'weak' do not transfer their pupils to a school under different management by the 1st of August, then they will receive fewer funds. The Foundation's management has said that more time is needed to find transfer schools, Dekker says. They have not, however, given a time limit. Dekker finds that the "mixed signals" about the future are leading to insecurity among pupils, parents and staff at the sVES schools. Dekker is now choosing to intervene, as his offers of help seem to have fallen on deaf ears.