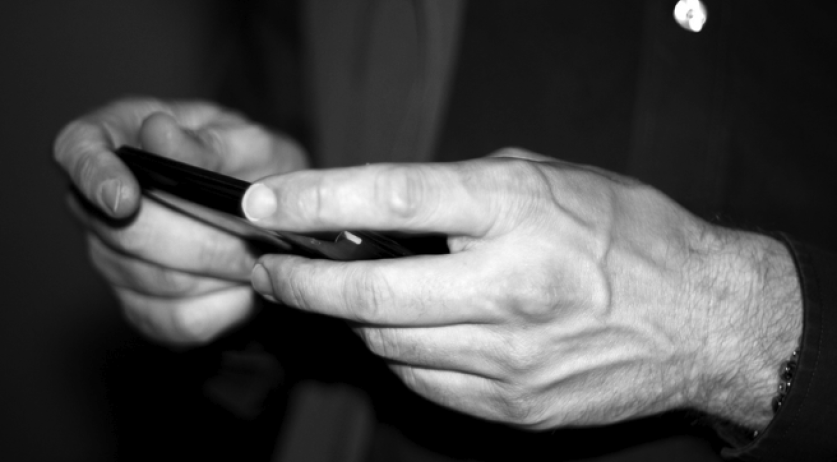 The new warning system used during emergency situations has been tested once again today. NL-Alert had a trial run at 12 p.m., as the government sent around an SMS message to everyone with a mobile telephone registered in the netherlands, if the device is capable of it.  The system has been in use since 2012, sending warning messages to people who are in a ten kilometer radius of a network station. NL-Alert has been used around 30 times since last year, especially in cases of large-scale fires. NL-Alert is being tested again, because during the last test in November 2013, it seemed that many people didn't get the alert, or got it later. Many phones were not adjusted so as to receive service messages, or could not receive these kinds of messages at all. Most of the phones out now should be able to receive the SMS messages.