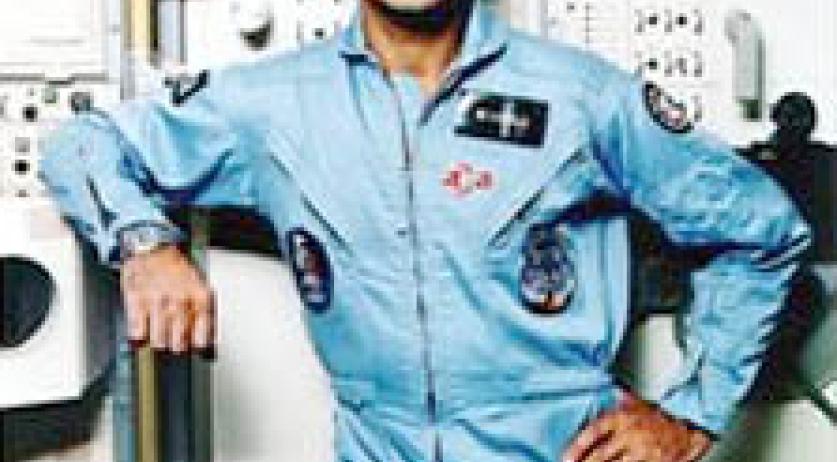 Dutch astronaut and scientist Wubbo Ockels was memorialized in Amsterdam on Sunday. Around 800 people were invited for the gathering in the Westerkerk to remember the late Ockels, including many colleagues and ex-students.  Wubbo Ockels passed away two weeks ago at 68 years of age, after suffering from renal cell cancer. He was buried by close friends and family last week. The gathering on Sunday was Ockels' own wish. Speeches praised the astronaut for his efforts in environmentalism, science and technology. "He was not only a prophet and a seer, but also a doer and activist", said Dirk Jan van den Berg, governing board president at TU Delft. As a symbol of honor to Wubbo Ockels, as well as sustainability, the city of Amsterdam will plant an elm tree on the Haarlemmerplein. Alderman Maarten van Poelgeest announced that the tree will be planted in the coming Autumn. Ockels' wife and daughter also spoke, telling of the scientist's lust for knowledge, and the love in their family.