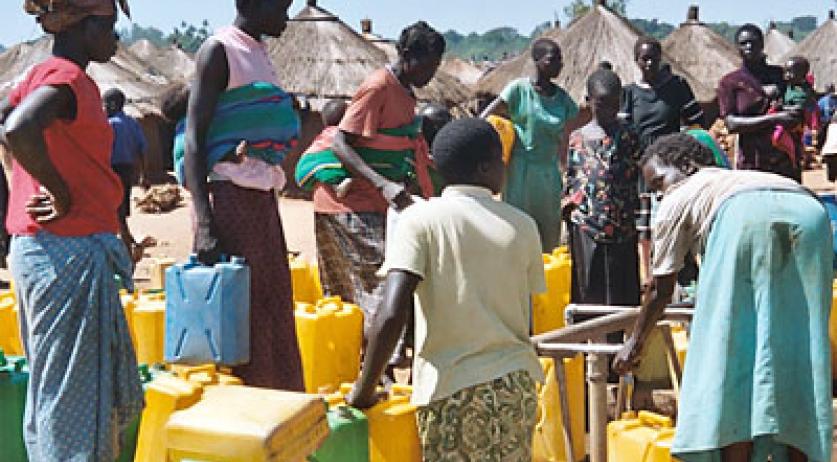 The Cabinet, due to a new accounting calculation method that has increases the scope of the economy from previous estimates, is able to spend €500 million on development aid this year.  This comes from the Spring memorandum, in which Finance Minister Jeroen Dijsselbloem has encountered a retention of €600 million. Of this amount, around €100 million is meant for the wishes of 'friendly' parties D66, ChristenUnie and SGP. The half a billion left, then, is meant for development aid, according to sources from the Telegraaf. There is some contention within the Cabinet for this, as VVD does not want to give extra money to development aid. Parties such as PvdA, CU and D66 do want to give extra money. The Netherlands always spends a set percentage of the GDP to international aid, meaning that this amount increases when the economy grows. From this year, a new calculation method is used due to international agreements, by which the Dutch economy is expected to grow in size. It will be dependent on the negotiations of coalition parties VVD and PvdA, the three friendly opposition parties and the Cabinet whether this amount of €500 million will actually become available as development aid. The money could also be spent on other business, if these parties decide it. The Cabinet has released the international norm which determines that rich countries spend 0.7 percent of their GDP to aid at the beginning of this period. At this time, the Netherlands spends almost 0.6 percent of its GDP on aid, a sum of €3.7 billion.