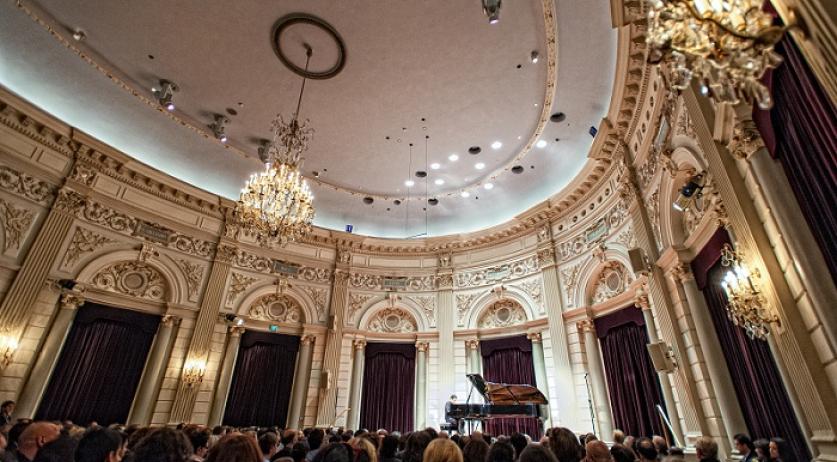 Cultural institutions in Amsterdam are launching a new initiative to attract more attention from the public. Today, they are unveiling the umbrella-platform 'Public', which around 30 concert halls, picture houses, museums and theaters have linked themselves to.  The initiative is meant to make it easier and more attractive for the public to visit these institutions. The platform will create the Public-pass. This pass costs €15 a month and works almost like the Museum card. It allows people monthly access to 30 selected performances, concerts and expositions, of which half are free and the other half with a discount. Next to that, special events will be organized for members, and they will receive information about the cultural offer via a magazine, a website and a newsletter. Public was set up by Leon Caren and Bas Morsch, who are also the initiators of the music platform Subbaculcha!, which organizes band concerts among other events. "With Public, we want to give a positive impulse to the cultural sector", they say. "Together with public and cultural institutions we build a community of culture-optimists." The new cultural platform will start a campaign tomorrow. If a minimum of 2500 people become member before half-July, then the initiative can begin in September. Participating institutions are, among others, The Concert Hall, Royal Theater Carré, the Urban Museum, Amsterdam Theater Group, and the National Opera & Ballet.