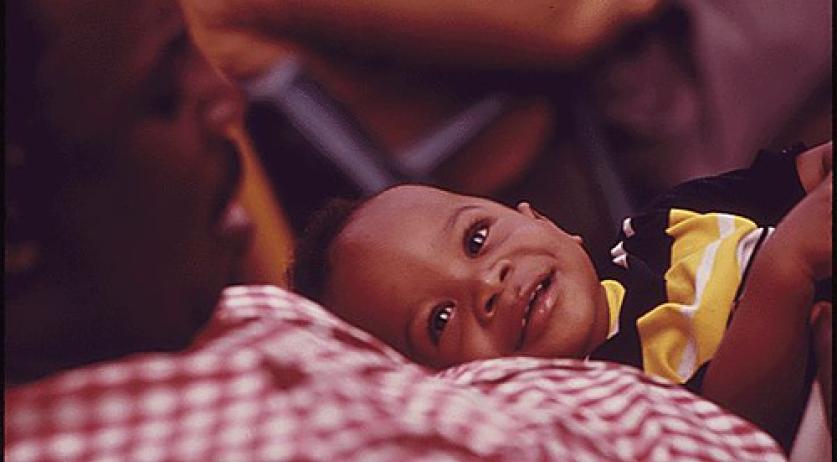 The Child Ombudsman Marc Dullaert has published 54 exemplifying dossiers today, in which he claims it is proven that the Netherlands acts against the United Nations Convention on the Rights of the Child, the Algemeen Dagblad reports.  Dullaert insists that the government has unequally balanced interests with its 'child pardon', or rejected dossiers according to criteria that are too strict. According to the exemplifying dossiers, Dullaert claims that the requests of at least 54 children have been rejected unjustly. The Ombudsman states that the interests of the individual child in question has not been considered to a satisfactory degree in the appraisal of that child's request for asylum. Figures from the ministry of Security and Justice point out that 675 children have received a residence permit on the basis of the transitional arrangement around the child pardon. The requests of a separate 600 children, however, were dismissed. The Child Ombudsman cannot, however, pinpoint how many of these requests were rejected in unjust terms.