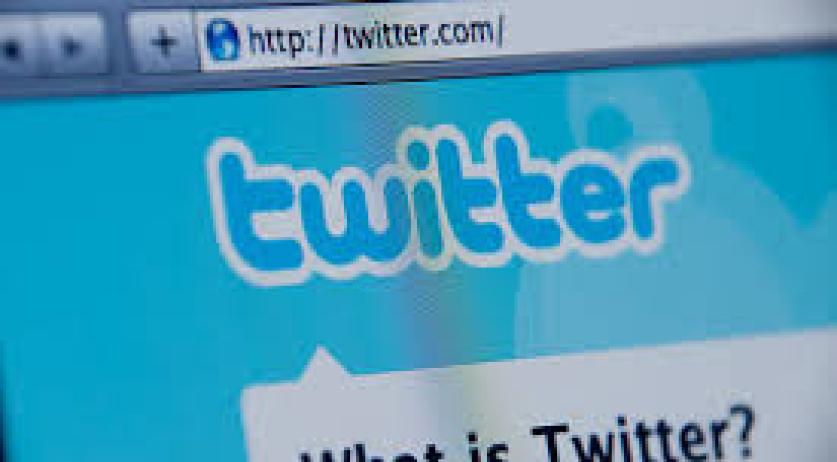 PVV-leader Geert Wilders' now notorious anti-Moroccan speech, recorded on election evening in The Hague on the 19th of March, in which Wilders incites his crowd of followers to chant "fewer, fewer, fewer" when asked if they want more or fewer Moroccans in the Netherlands, has caused Twitter to explode with a deluge of negative tweets about the population group.  According to the Internet Discrimination Monitor (MDI), negative tweets about Moroccans increased after the 19th of March. Before, there were on average 22 tweets a day that spoke negatively of the population group. After the 19th, that figure rose to an average daily 978 tweets. From the first of January to 19 March, the Monitor recorded 1717 tweets in which Moroccans are bemoaned. From the 19th of March to the 19th of May, the Monitor has counted almost 60,000 of the same kind of message on Twitter. Often, the messages include swear words, and derogatory, racist expressions such as 'sand negroes'. Most tweets with discriminatory language directed at the population of Morocco were sent on the 22nd of March. The Monitor also scanned for anti-Semitic hate speech tweets. From the 19th of April, there were around 4000 tweets sent into the twittersphere with something negative to say about Jewish people. Around Remembrance Day on the 4th of May, there was a peak of 630 tweets per day. On the 20th of April there were 931. This last date is not random. It was the day when Adolf Hitler was born.