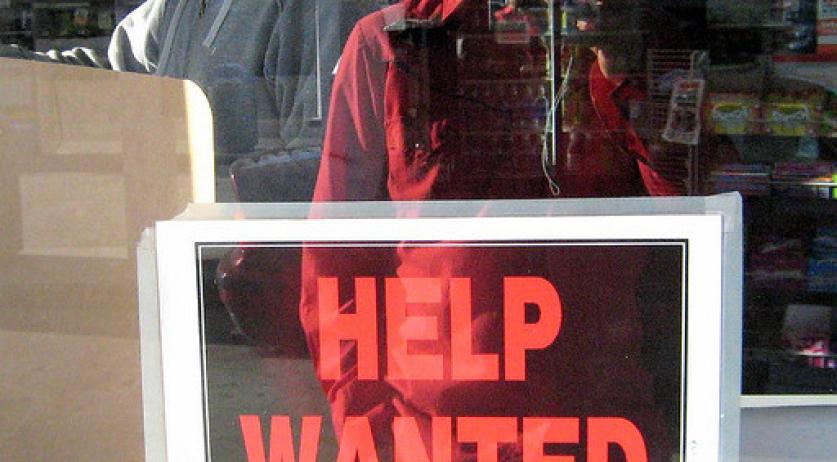 Freelancer numbers to keep growing to 2020

The number of workers with flexible working times, including freelancers or temps, will increase rapidly in the coming years. According to research from TNO, last year one in four workers were part time workers. This number will increase in 2020 to amount to possible one third of the total work force.  TNO based their research under 900 companies, a task assigned by temp agency ABU. The findings show that companies state as the most important reason that they want to catch the flexible demand for products and services, the peaks and lows, and employ people on temporary projects. "It has always been like that", Paulien Bongers, director of labour innovation at TBO, tells the NOS Radio 1 journaal, "but the demand has started fluctuating more strongly. More custom work is asked for, and products change more quickly, just like technology. Companies have to catch those swings and that unpredictability with temporary personnel." Almost 60 percent of employees in the hotel and restaurant sector work part time, a trend that the financial world is now catching up on. Bongers tells the Financieele Dagblad that the crisis catalyzed this movement, but that many flourishing businesses are also increasing flexibility. "Employers feel the pressure to specialize further, and to focus on the core." Long-term professional relations between part time workers and the companies or businesses they work for will remain, according to TNO. "In that way, a bond is created between employee and employer, and that is good for the work", Bongers says.