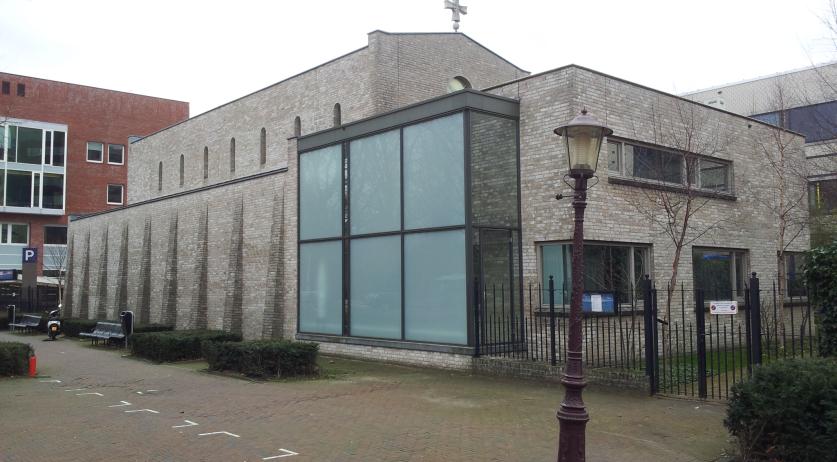 Koos Zwart (1947) passed away Thursday afternoon in the Onze Lieve Vrouw hospital in Amsterdam. He was the son of Irene Vorrink, ex- PvdA minister for Public Health, and was also active in the media.  Zwart worked at the Hitweek and Aloha papers, and was also one of the founders of the Amsterdam pop venue Paradiso. He was most well known for the legendary VARA radio show In de Rooie Haan.  In that radio program, Zwart read the market reports every Saturday during the 70s and 80s. Most notably, he communicated the prices of hash and marijuana in the Netherlands, such as Red Lebanon and Afghan, which were not yet legalized at the time. The Cannabis Ban Abolishment Alliance (VOC) calls Koos Zwart "one of the most marked and effective cannabis activists in Dutch history" on their website. His radio show, In de Rooie Haan was aired for the last time in January of this year, 40 years after its first broadcast. Zwart was one among several presenters and guests who took part in a look back at the show's time from the Rode Hoed in Amsterdam. Koos Zwart died of heart failure in his hospital bed.