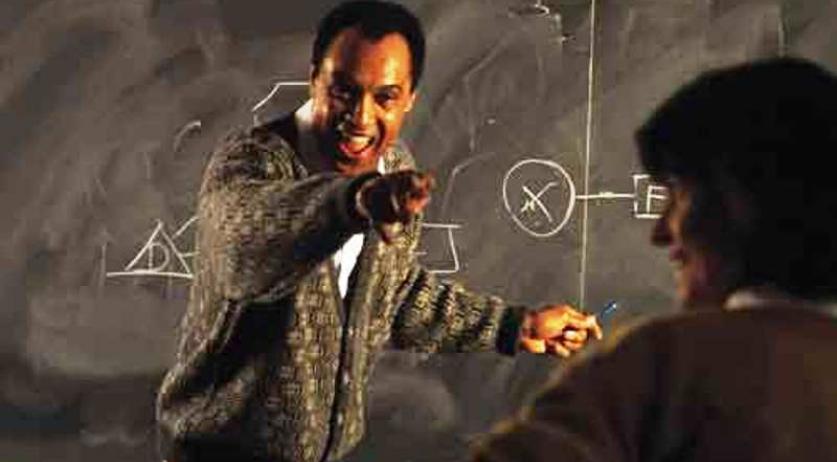 Since 2003, the number of male educators in primary school has declined from 22.8 percent to 15.5 percent in 2012. The union for education-sector employers, CNV Onderwijs, finds this a disturbing set of figures, and is going to propose improvements.  According to the union, men may become more interested in teaching if schools assume a more professional culture, and if an emphasis is placed on technique and practical skills, and especially on the most important task: teaching. Administrative work is also a bane of the job, for both men and women. The CNV did research which reveals that 57 percent of male teachers in primary schools sometimes feel left out from their female colleagues. Almost 90 percent of men say they would like more male colleagues. More than 40 percent of female teachers thinks that men feel at home in a largely female teaching force. Of women, 45 percent would not like to be the only female working in an all-male team. The research also shows that 4.2 percent of schools do not have male staff members. In 13 percent of schools, only one male teacher is on the board. In most schools, two or three teachers are male.