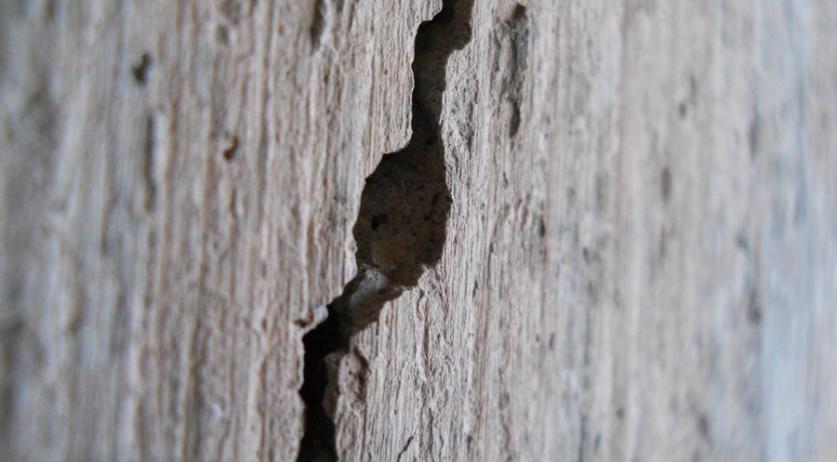 Damages paid to residents of Groningen for earthquake repairs have partly been used for holidays trips or paying outstanding accounts. This is according to construction companies and the Netherlands Crude Oil Association (NAM), BNR reports.  Since 2012, NAM has paid out more than €250 million to Groningen residents to repair the damage to their homes caused by earthquakes from gas drilling actions in the region. The victims now seem to be putting that money elsewhere. According to the director of a construction company in Groningen, which wishes to remain anonymous, the money has been used to buy airplane tickets to exotic places. NAM also doubts whether the money is used for its intended purpose. "It also happens hat people don't let the damage be repaired at all or maybe get it repaired badly - in any case, not conforming to our agreements. That means that  the damage remains or is not repaired well enough", a spokesperson said.