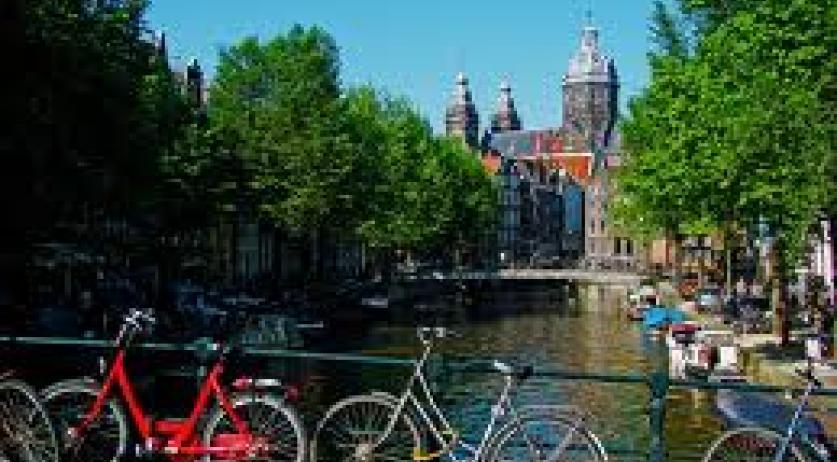 The rental prices on student rooms in the Netherlands have risen in the las year by an average of 1.4 percent. In 2012, a student still paid an average €415 per month for a room, and in 2013, this was €420. Students in Rotterdam see their money go the furthest. For students in Amsterdam, rooms are the most expensive in the country.  This announcement comes from Kamernet, an online platform where living space is offered. The city that is growing the quickest is Utrecht. The rental price there rose by 4.6 percent. According to Kamernet, Utrecht structurally lacks sufficient student housing. Even Amsterdam has limited space. The average price to rent a room as a student in Amsterdam these days is €538, making it the most expensive city to live in. Rotterdam, Groningen and Eindoven saw their room prices drop in comparison to 2012. "In Rotterdam, students get the most out of their money. Here they pay the lowest price per square meter in comparison to other big student cities. In 2012 as well as in 2013, a square meter there cost an average €15.70, against a countrywide average of €18.50 per square meter". Kamernet says.