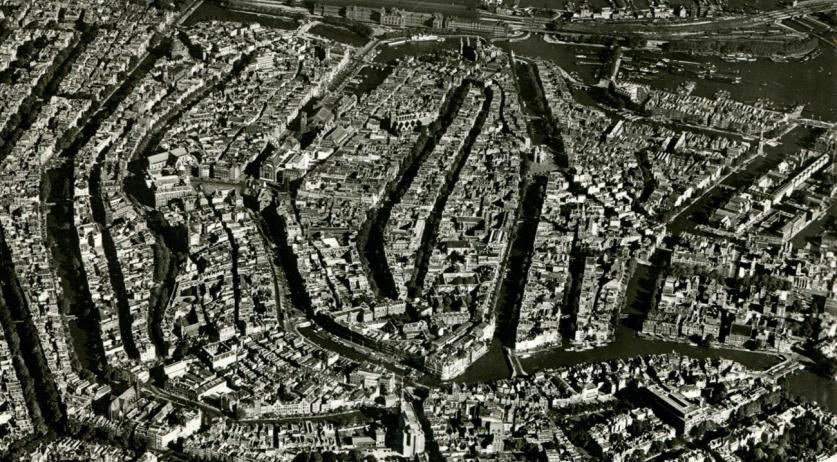 The entire inner city of Amsterdam is set to become a 30 kmph zone, which has been decided in an agreement between D66, GroenLinks and PvdA.  With the exception of the Prins Hendrikkade and the route Weesperstraat/Kattenburgerstraat, drivers and suppliers within Amsterdam will have to hold themselves to the 30 km speed limit. "Our goal is an open and free society, a dynamic economy with space for everyone", says Boudewijn Oranje of the D66. The measure is aiming for cleaner air as well. Bikers will soon also have more space to ride as well as park in the city. With this, the coalition partners want to move scooters from bike lanes to the road, and keep touring cars out of the inner-city. Even though Oranje mentions "space for everyone", he does not mean touristic vehicles such as those that use vehicles for bar-hopping tours, party boats or floating hot-tubs. "We are not working together with initiatives that lead people through the city in groups", the agreement states.