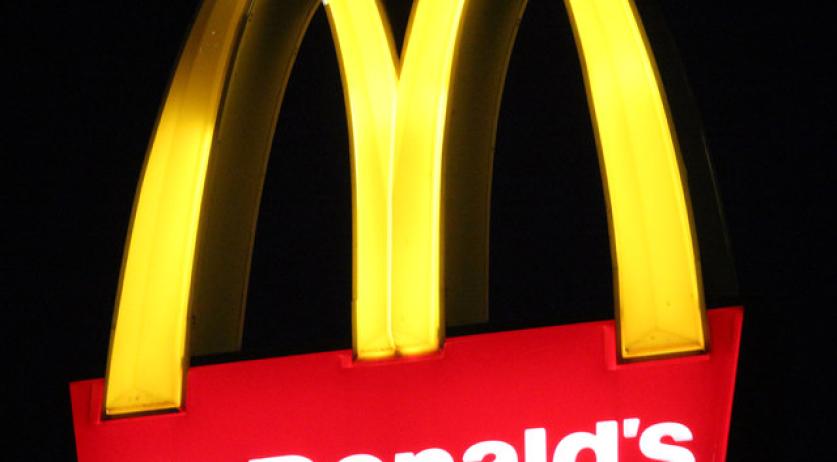 McDonald's has pulled the Small Wrap Saté off the menu. The hamburger chain has been forced to do so after a 17-year old boy died. The boy suffered an extreme allergic reaction after eating the wrap in an Amsterdam establishment. The company reported this to the NRC on Friday. The boy ate at the McDonald's in Amsterdam on Saturday, 22 March. The family later notified the company that the boy had landed in hospital after eating one of their wraps. Shortly afterwards, it was announced that the boy had passed away.