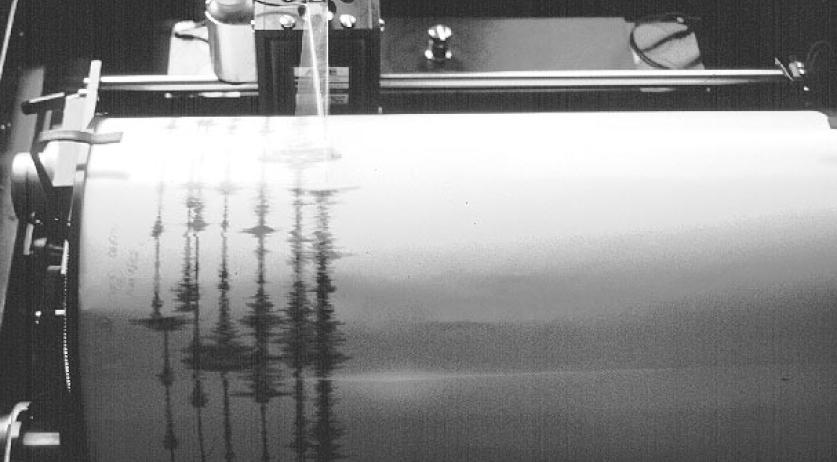 11th earthquake of the month, Groningen

An earthquake measuring 2.1 on the Richter scale has been recorded by the Royal Netherlands Meteorological Institute (KNMI) in North Groningen on Tuesday.  The epicenter was located in the town of Rottum. According to RTV Noord, most reports came from the area between Warffum, Kantens and Uithuizen. Even though this is a relatively light earthquake, it is the eleventh one in the region this month. Last week, there was also a tremor in the area of Schildwolde, at 2.3 on the scale. The heaviest earthquake this year was 3.0 in intensity, and happened in the surroundings of Leermens on the 13th of February. The cause of these earthquakes is gas drilling activities in Groningen.