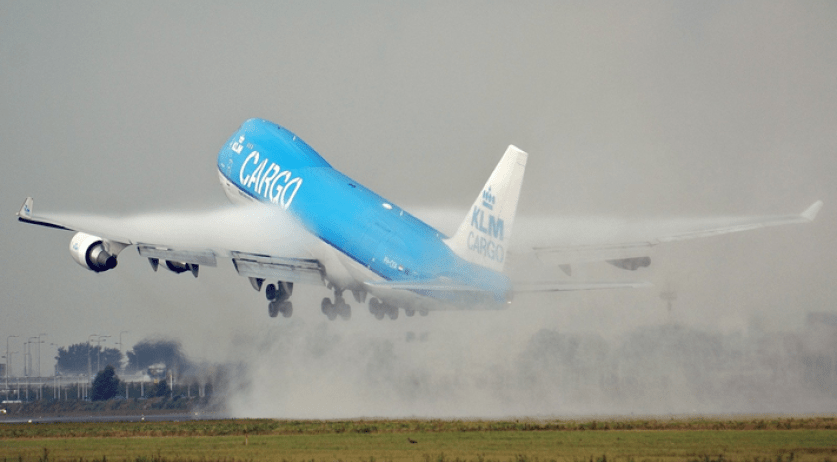 Employees at the cargo department of Schiphol are going on strike. Their employer, Aviapartner Cargo (APC) wanted to impose a lawsuit prohibiting the strike, but the judge ruled against it, FNV Bondgenoten announces.  The APC workers want better collective labor agreement. They demand the return of their atv-days (collected overtime free days), a compensation increase of three percent and a better position for  temporary employees. The leaders of the company do not agree with the proposals. Union FNV Bondgenoten did not announce when work will be stopped, but a spokesperson said it will happen soon. The strike will take, in principle, 24 hours. The effort will be extended it the APC doesn't want to open for negotiations. At Schiphol, 400 people are currently employed by APC, who organize more than 2500 cargo aircrafts every year. The strike will only affect cargo transport. Passenger flights will not experience any hindrance from the strikes, FNV Bondgenoten says.