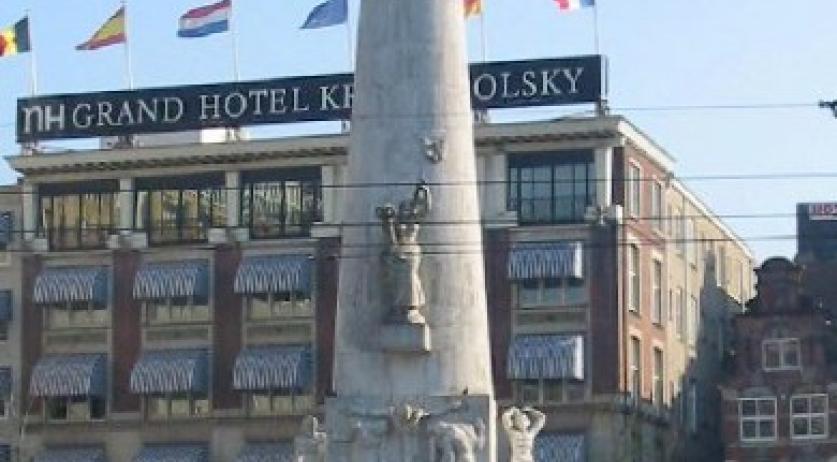 May 4 only for WWII dead: Religious groups

Jewish organizations The Council of Churches and the Contact Body Muslims and Society have said in Nieuwsuur that the upcoming Remembrance of the Dead on the 4th of May should concentrate only on the casualties of the Second World War.  At this time, not just WWII fatalities, but also Dutch citizens and militias who perished at peace operations after 1945, such as in Korea, Bosnia, Lebanon and Afghanistan, are also remembered at the yearly Remembrance. According to the Center for Information and Documentation of Israel (CIDI), the Remembrance Day should go "back to the core." President Esther Voet emphasizes that WWII was "a unique event" and that the remembrance of the casualties is now being "snowed under." Voet thinks that the remembrance of casualties from after 1945 should occur on Veterans Day. The Veterans platform is not in agreement with the organization. President Hein Scheffer said on Nieuwsuur that Veterans Day isn't a remembrance day, but a day in which veterans receive recognition for their service. He also thinks that the Remembrance Day is "too isolated" because less people have a connection with it. The National Committee 4 and 5 May is thinking about the future of Remembrance Day. More meetings are being arranged. President Joan Leemhuis-Sout says in a reaction to the organizations' proposals that it is an important signal "that we are taking very seriously in our brainstorming." There has been a lot of discussion about the interpretation of Remembrance Day in the last few years. The municipality of Bronckhorst also wanted to walk past the graves of German militaries. This received a lot of resistance from Jewish organizations but also from the National Committee 4 and 5 May. The plan fell through because the municipality feared a previously announced anti-fascist demonstration would get out of hand. In 2012, there was a plan to let a 15-year old school girl read a poem about her great-uncle, an old SS member. This plan was also scrapped because the Dutch Auschwitz Committee threatened to boycott Remembrance Day if the poem was read.