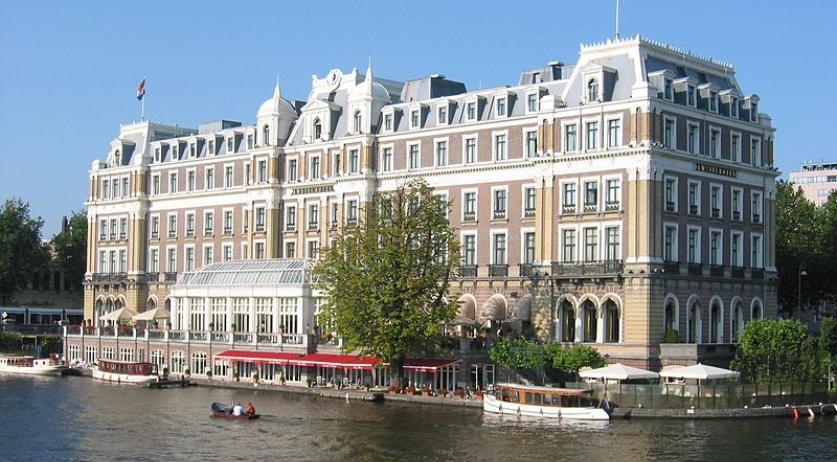 Sommelier fired for drinking wine gets back job

A sommelier from the Amstel Hotel was unjustly stripped of his job because he drank wine while doing it. From a sentence published today, it appears that the hotel did not consequently apply its own house rules, the nrc reports.  The fired sommelier has been offering his services to the Amstel Hotel for 33 years. In his own words, he believes his employer was looking for "a stick to beat the dog with", a reason to get the sommelier out of his hair, who was on the remuneration list for €2,982.51 gross per month. The Amstel Hotel does not allow employers to partake of drink before or during working hours. The sommelier, a wine steward, received an official warning on the 14th of December 2012 due to his drinking on the job. After a gulp of wine on the night of the 18th of November 2013, the sommelier received a summary dismissal a week later. That night, the Amstel Hotel provided the catering for the Marie Claire Awards in the Carré. Afterwards, an executive came by to congratulate the staff on a successful night. The executive brought a sandwich and a beer for everyone. After 15 minutes, everyone went back to work. The sommelier took a swig of wine, and also offered a glass to a colleague. According to the judge, this went against the hotel policy, which are not, then, applied. The offending action is also not serious enough to warrant a summary dismissal. Evidence given against the sommelier about his drinking by his colleagues seemed to have been given under pressure from the employer. Only one of the nine colleagues who testified had initially provided charging allegations about the sommelier. Only after the man was fired, and the colleagues asked if they had anything more to add, did they supply charging allegations. The Amstel Hotel has to take the sommelier back into service, and has to pay off his loan with a penalty payment of maximum €75,000, the judge declared.