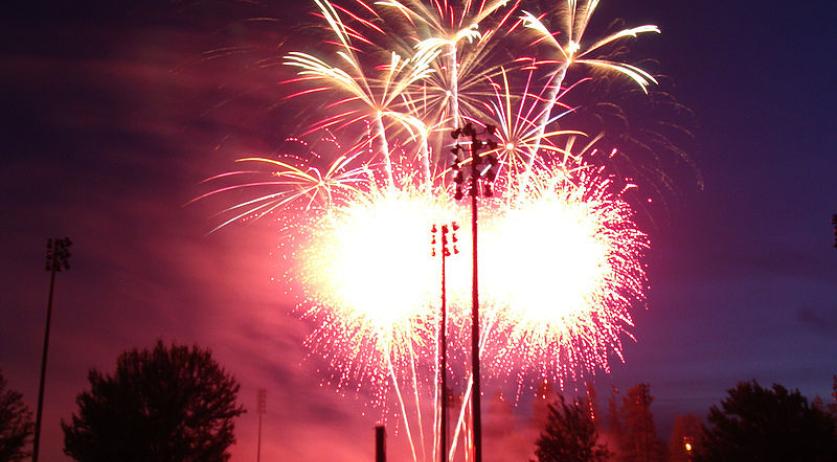 "Chaos and complete panic" in Veendam

The fireworks accident in a sports canteen in Veendam, which killed a 26-year old man, has caused "chaos and complete panic", president of amateur football club Veendam 1894, Peter Feiken, said Monday. Feiken was present in the canteen at De Langeleefte sport park, the previous home of the failed professional football club SC Veendam, when a bang was heard. A 26-year old man, identified as Berry Pinkster from Veendam, was heavily injured and died shortly after. "I didn't see it myself. But here was chaos and complete panic", Feiken said. The accident was a tragic one, as fans were celebrating the club's victory when it happened. Heavy duty fireworks were set off, and some of it blew up in Pinkster's face. A trauma helicopter was flown in, but nothing could be done to save him.